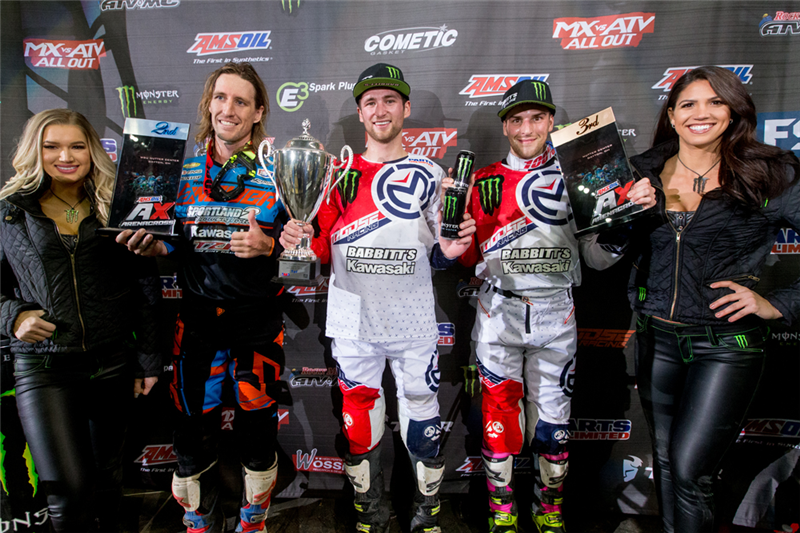 After qualifying with the second fastest time of the night, Faith shot out of the gate in third for the first 250AX Class Main Event. He quickly maneuvered his KX™250F into second, allowing him to go head-to-head with the race leader in the fight for first place. Eventually making the pass, Faith charged to the finish line in first with teammate Jacob Hayes close behind in third. 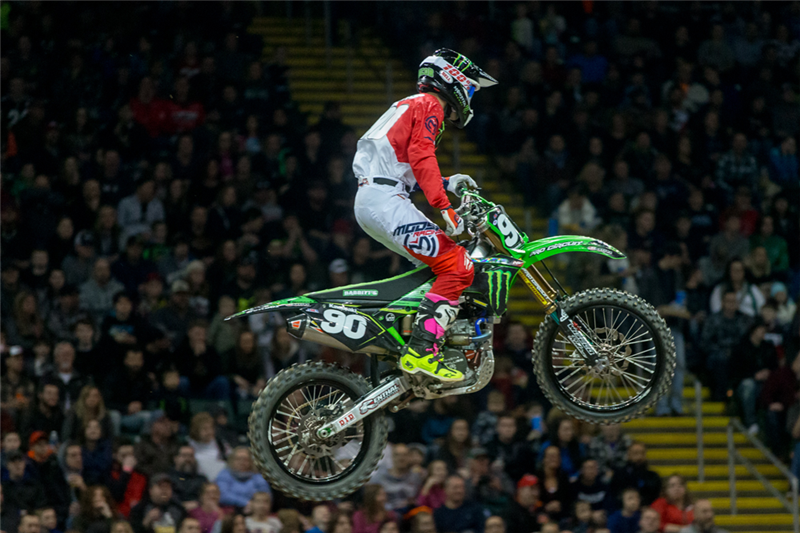 Faith captured the holeshot in the second Main Event and never looked back, leading all 15 laps for his second Main Event win of the night and the overall victory. Hayes pulled off another third place finish for third overall, while fellow Kawasaki rider Travis Sewell took second overall on the podium after going 4-2 and completed an all-Kawasaki podium. 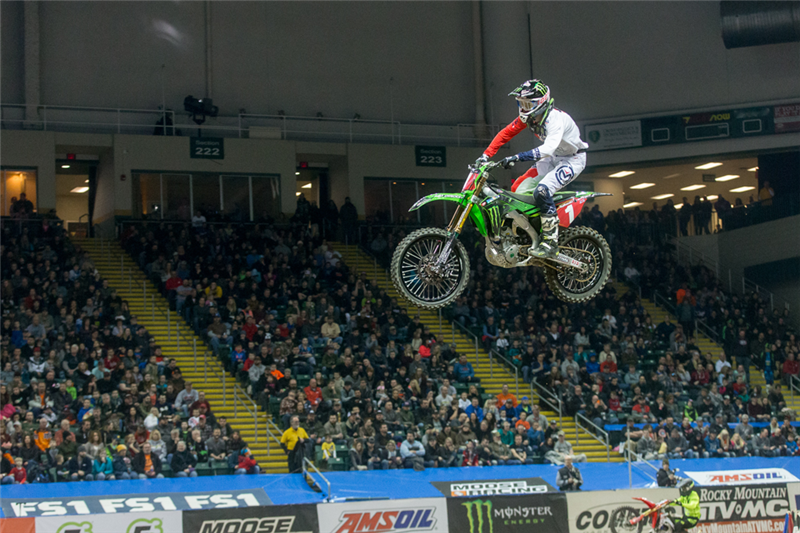 "I had the first round jitters for sure," said Faith. "I felt like I was the fastest guy out there once the gate dropped so I'm leaving Round 1 stoked." 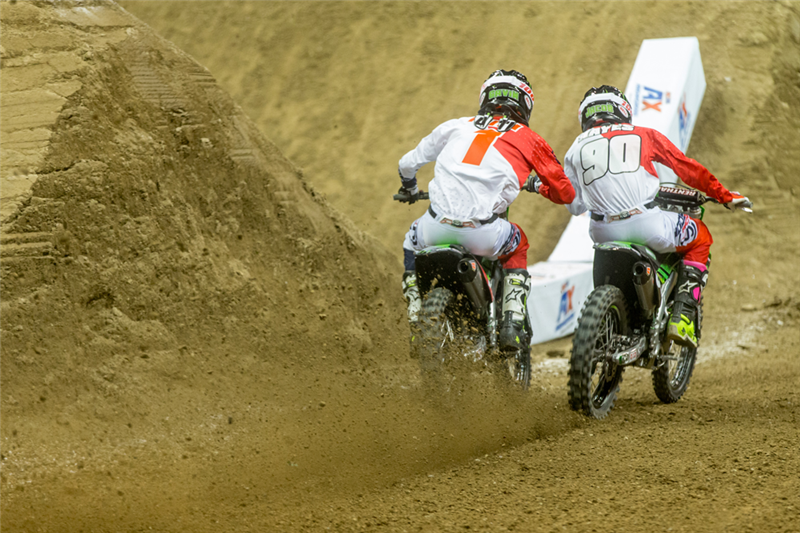 Monster Energy® Kawasaki Team Green rider Garrett Marchbanks made the first step to making his professional debut by taking the first AX Lites East Class Main Event win at the Wright State University Nutter Center. After taking the holeshot, Marchbanks would surrender the lead, forcing him to fight until the very end. As he pushed towards the checkered flag, Marchbanks showed true determination as he pulled off a last lap pass to take the hard-fought victory. 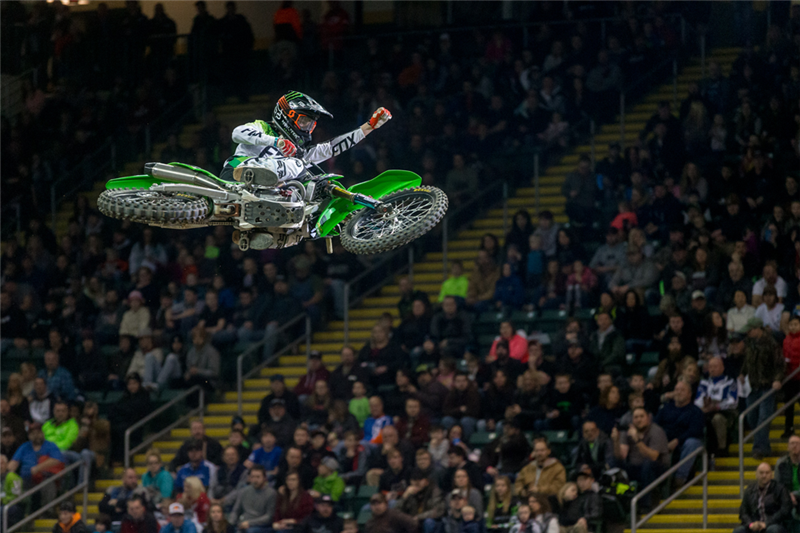 "This was such a great experience for me," said Marchbanks. "It is an exciting next step in my career and I’m glad I was able to finish the night with a win."